TALO S 20MG TABLET is a type of antidepressant which belongs to the class of selective serotonin reuptake inhibitor (SSRI) and is primarily used in the treatment of depression and other mental health conditions which include anxiety, panic disorder, and obsessive-compulsive disorder. Depression is a mood disorder that affects day to day life of a person. A person may have symptoms such as feeling sad or feeling of loss and might have mood swings. Anxiety is defined as an emotion that is characterized by feelings of tension, worried thoughts, and symptoms like increased blood pressure. Anxiety disorder also includes panic disorder which is characterized by sudden feelings of terror. In Obsessive-compulsive disorder (OCD), a person feels the need to think or perform things repeatedly.

TALO S 20MG TABLET works by increasing the serotonin levels. Serotonin is a chemical messenger in the brain which is responsible for improving the mood and physical symptoms of depression. It is also responsible for relieving symptoms of anxiety, panic attacks, and obsessive-compulsive disorders.

You can take TALO S 20MG TABLET with or without food. It should be swallowed whole with a glass of water. Do not chew, bite, or break it. Your doctor will advise you how often you take your tablets based on your medical condition. In some cases, you may experience a decreased or increased appetite, weight gain, pain, sweating, fatigue, or high fever. Most of these side effects of TALO S 20MG TABLET do not require medical attention and gradually resolve over time. However, if the side effects are persistent, reach out to your doctor.

Try not to stop taking TALO S 20MG TABLET of your own as it may lead to unpleasant side effects. Let your doctor know about this, as it may cause withdrawal symptoms. let your doctor know if you have epilepsy (seizure disorder or fits), diabetes, liver or kidney disease, any heart problems, or are currently taking medicines for depression known as MAO inhibitors (such as Isocarboxazid, Phenelzine, Selegiline) or problems with alcohol or other prescription drugs. These may affect your treatment also Inform your doctor if you are allergic to TALO S 20MG TABLET.

When you take TALO S 20MG TABLET, it increases the serotonin levels. Serotonin is a chemical messenger in the brain which is responsible for improving the mood and physical symptoms of depression. It is also responsible for relieving symptoms of anxiety, panic attacks, and obsessive-compulsive disorders.

Like all medicines, TALO S 20MG TABLET can cause side effects, although not everybody gets them. You should contact the doctor if you face worsening of side effects such as feeling sick (nausea), headache, blocked or runny nose (sinusitis), increased or decreased appetite, anxiety, restlessness, abnormal dreams, difficulties falling asleep, feeling sleepy, dizziness, yawning, tremors, prickling (tingling sensation) of the skin, diarrhoea, constipation, vomiting, dry mouth, increased sweating, pain in muscle and joints (arthralgia and myalgia), sexual disturbances (delayed ejaculation, problems with erection, decreased sexual drive and women may experience difficulties achieving orgasm, fatigue, fever and increased weight. Most of the side effects of TALO S 20MG TABLET do not require medical attention and gradually resolve over time. However, if the side effects are persistent or if you experience any other side-effect continuously while taking TALO S 20MG TABLET, reach out to your doctor.

Taking TALO S 20MG TABLET should be avoided in patients having epilepsy (Brain disorder in which brain activity becomes abnormal, causing seizures), impaired liver or kidney function, diabetes, decreased level of sodium in the blood, tendency to easily develop bleedings or bruises, patients receiving electroconvulsive treatment, having coronary heart disease, suffering or have suffered from heart problems or have recently had a heart attack, having a low resting heart-rate, prolonged severe diarrhoea, and vomiting (Being sick) or using diuretics (water tablets), experiencing a fast or irregular heartbeat, fainting, collapse, or dizziness on standing up, which may indicate abnormal functioning of the heart rate, having or previously had eye problems, such as certain kinds of glaucoma (increased pressure in the eye).

Depression: It is a mood disorder that affects day to day life of a person. A person may have symptoms such as feeling sad or feeling of loss and might have mood swings.

Obsessive-compulsive disorder (OCD): In this disorder, a person feels the need to think or perform things repeatedly.

How long does it TALO S 20MG TABLET to work?

It takes about 2-4 weeks before you start feeling better. It is advised not to stop this medicine without consulting your doctor as may lead to unpleasant side-effects.

In which cases TALO S 20MG TABLET is not advised?

What is the right time to take TALO S 20MG TABLET?

TALO S 20MG TABLET should be preferably taken in the morning as taking it at night can keep you awake till late. It is better to take it at a fixed time.

How can I deal with side-effects of TALO S 20MG TABLET?

What happens if more than recommended dose of TALO S 20MG TABLET is taken?

Initially, TALO S 20MG TABLET can make you feel less hungry which can make you lose weight. After some days, you might gain weight as your appetite returns. If you experience too much weight loss or gain, please consult your doctor.

If I start taking TALO S 20MG TABLET for depression, do I have to take it for my whole life?

TALO S 20MG TABLET should be taken as per the advice of your doctor. Once you start feeling better, you might have to continue it for several months to prevent the symptoms from returning back. Your doctor will advise you on how much time you need to continue TALO S 20MG TABLET depending upon the type and severity of your symptoms.

What should I do if I miss a dose of TALO S 20MG TABLET?

I am planning to get pregnant, should I inform my doctor that I am taking TALO S 20MG TABLET?

Yes, it is very important to inform your doctor if you are planning to get pregnant and are taking TALO S 20MG TABLET. It is not advised to take this medicine in pregnancy as it might pose a risk to the unborn baby. However, please consult your doctor before you stop taking TALO S 20MG TABLET as the sudden stoppage of this medicine can lead to unpleasant side-effects. 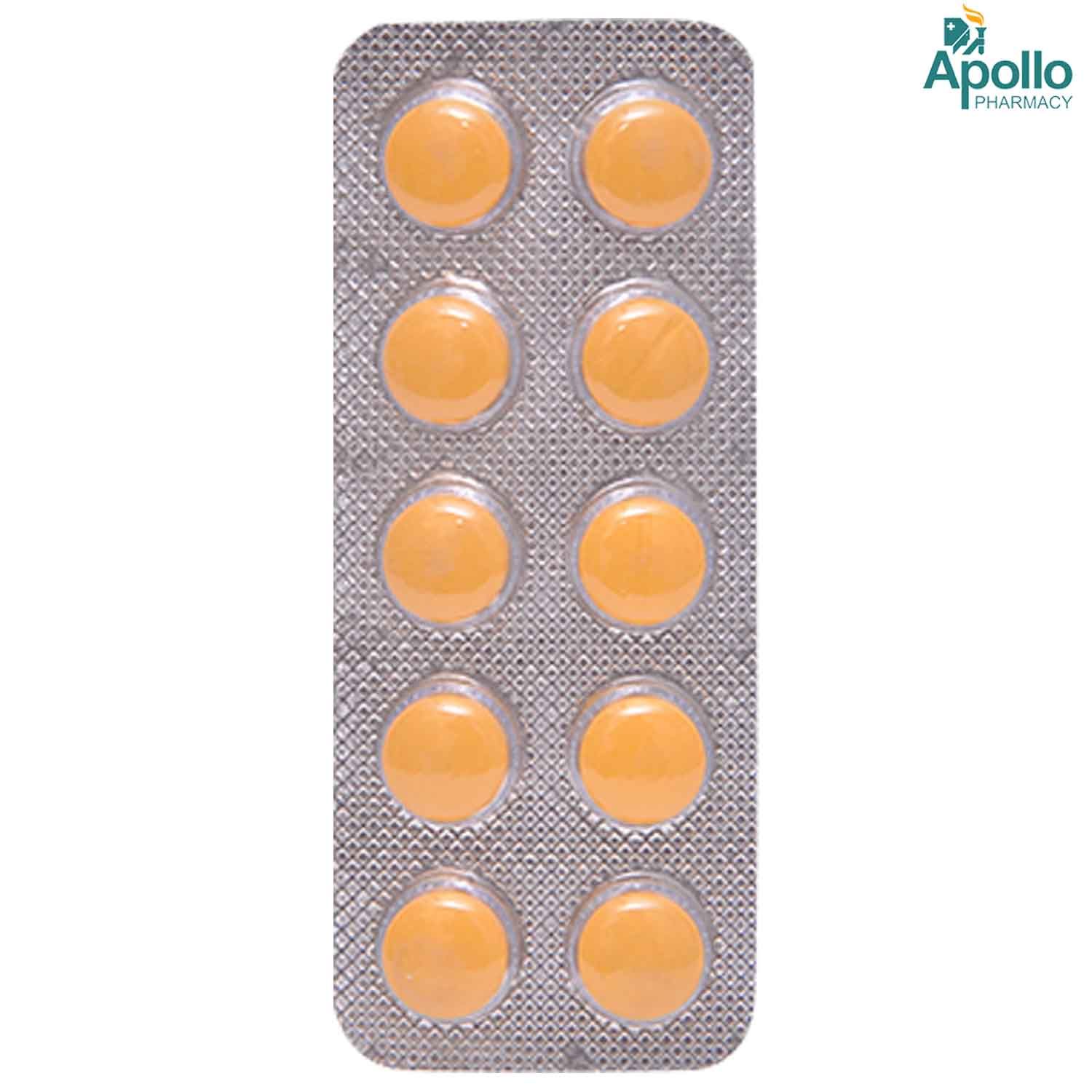